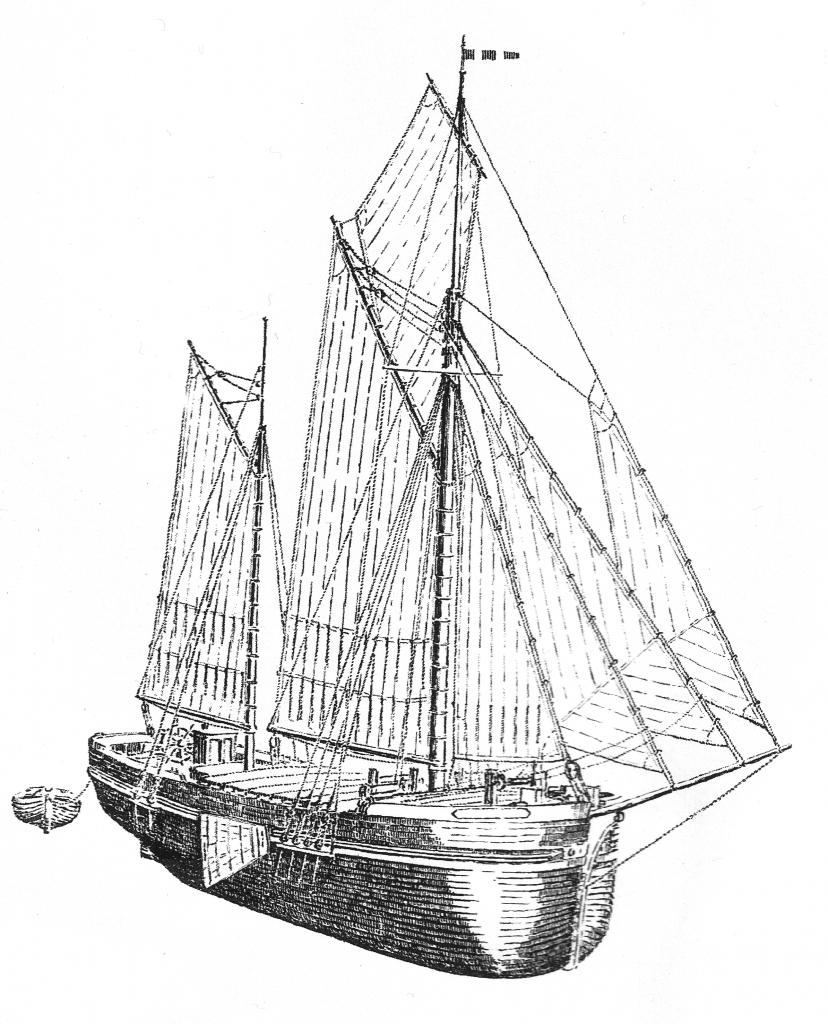 Audrey was first commissioned in 1915 as a Lightship (LV14) for the Middle Whitton sand on the River Humber. Her hull design was based on a generic coastal barge known locally as a Billy Boy.
Billy Boys traditionally traded out of Goole, Knottingley and Hull carrying cargoes of cement, bricks, fertiliser and oil cake. Their name is derived from an eighteenth century term for Hull sailors who were famously loyal to King William III.

On retirement from her duties as a lightship she was completed with the characteristic Billy Boy ketch rig and lovingly restored by a local educational charity for sail training.

In 2008 she came south to Maldon for new masts and on to London where she is now based as a residential and cruising barge.